FarSoft Solutions based in Wellington opted for solar PV in order to prevent costly production losses during load-shedding and power outages. The company commissioned AWPower to design and install an off-grid solar PV system for their company premises. The installation included a 6kW Inverter coupled with 8.82kWp of roof-mounted solar PV modules, with battery backup being supplied by a 30kWh Lithium Iron Phosphate battery. The system was installed in April and apart from gaining in energy security, it has also assisted FarSoft to drastically reduce their carbon footprint. 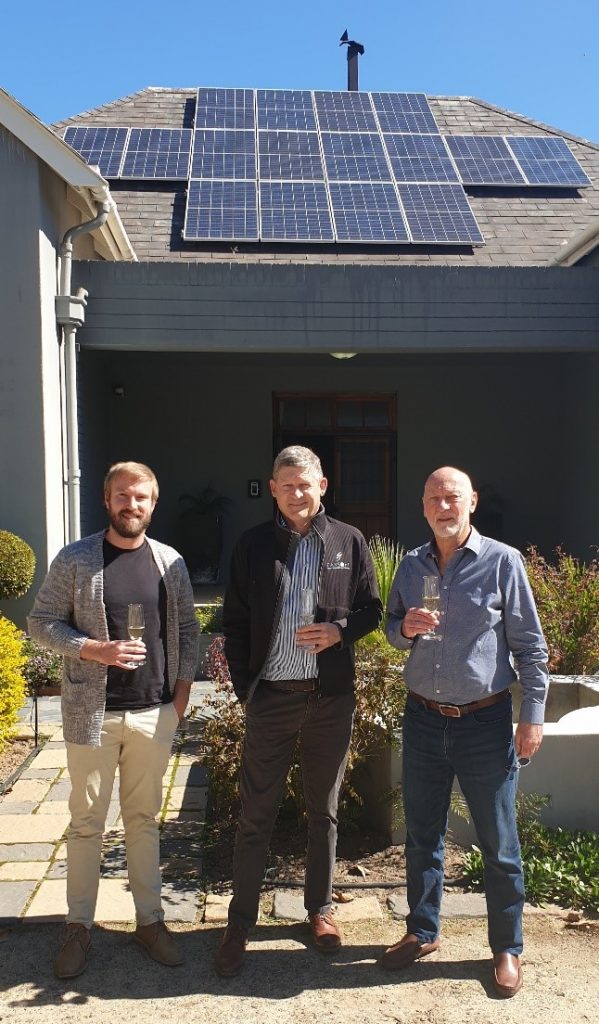 “Now that spring has finally sprung with longer daylight hours and more sun, we’re happy to report that the system is running smoothly with no problems or adaptations in work style,” said FarSoft director Freddie Roux. “As an IT company, we’re dependent on a stable electricity supply. No longer reliant on Eskom and the continuous price increases, at last we don’t have to live/work in fear of electricity outages.”

Freddie Roux added that both installation and service was executed in a highly professional and ethical manner.